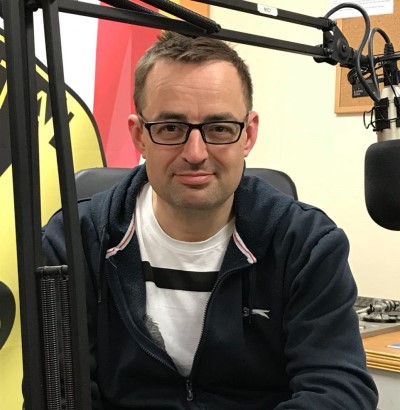 Paul began his career tarting about onstage in frocks and then segued to tarting about in courtrooms in wig and gown. It seemed like a good idea at the time. Having hung up his wig and gown, Paul brings his dubious talents to Torbay Hospital Radio, where he plays the occasional piece of music in between pontificating on subjects as diverse as whether Jedward are the saviours of Western civilisation or if it’s possible to find an energy drink that doesn’t taste vaguely of battery acid. Paul is a massive fan of David Bowie and prides himself on having never willingly played any music by Barbra Streisand.

In 2013, Paul was awarded an OBE for services to compulsive lying. 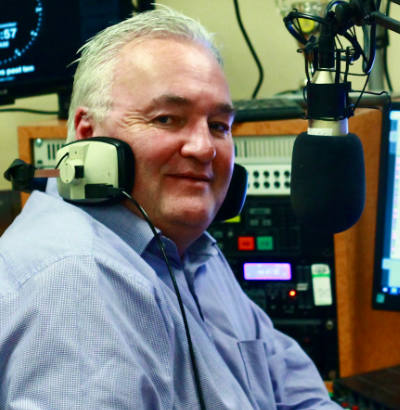 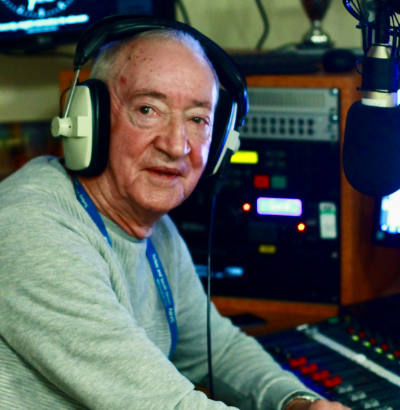 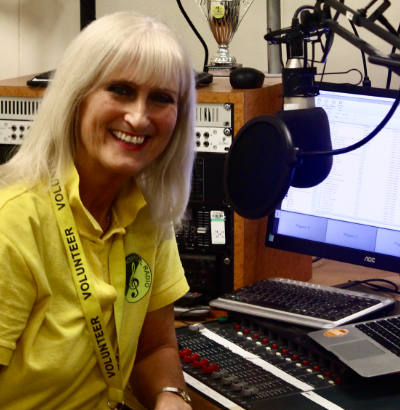 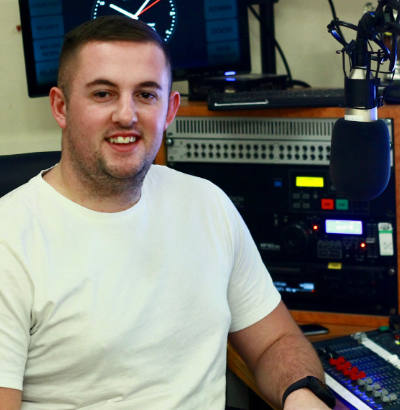 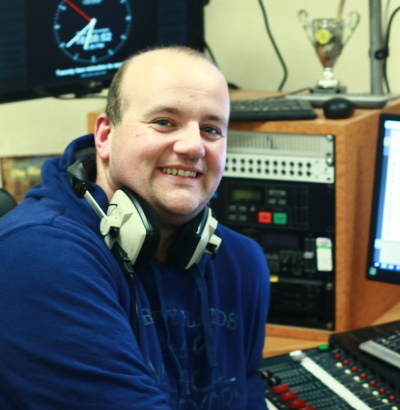 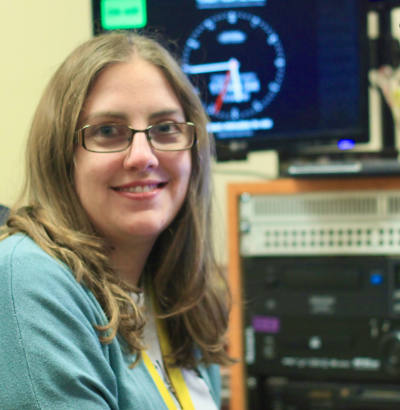 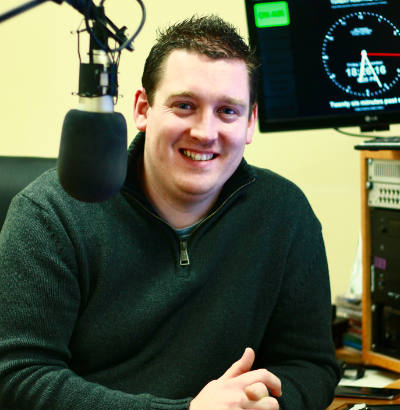 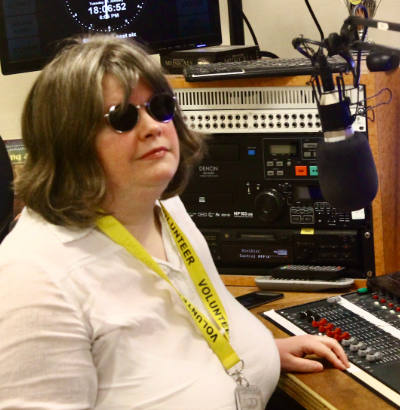 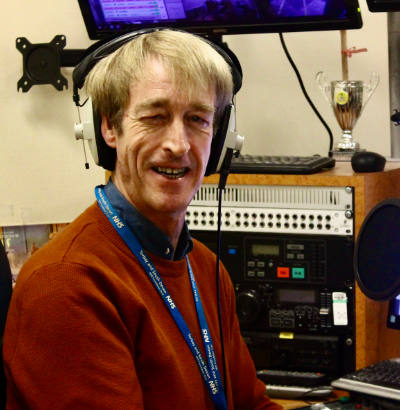 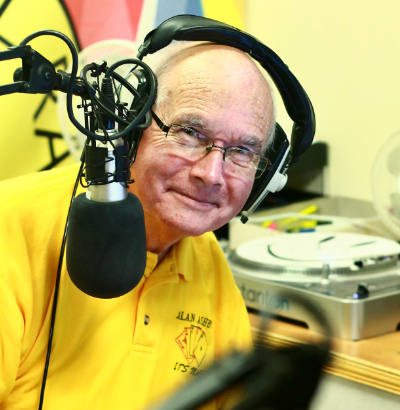 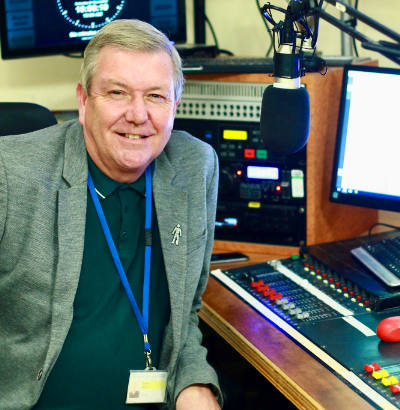 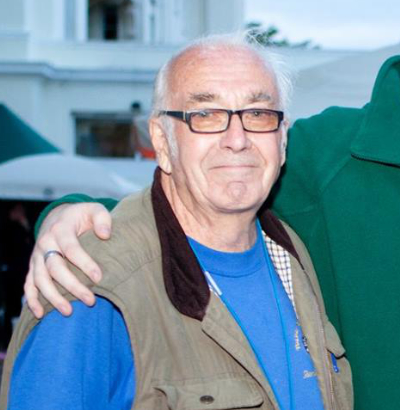 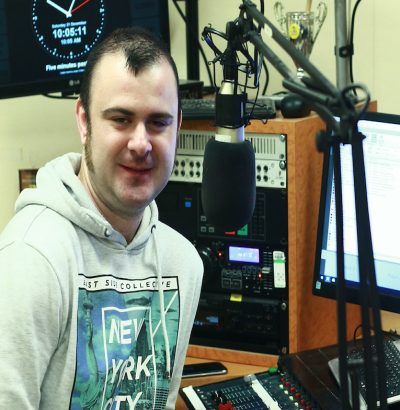 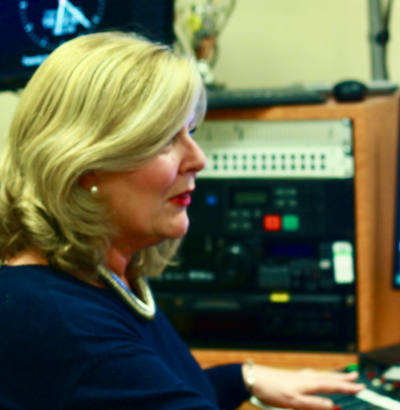 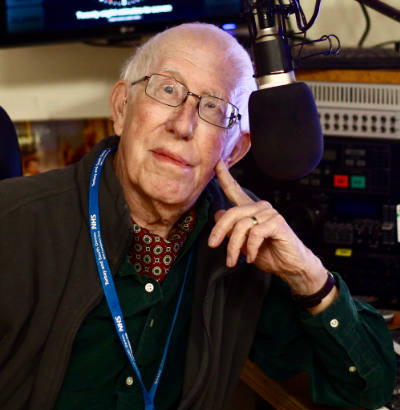 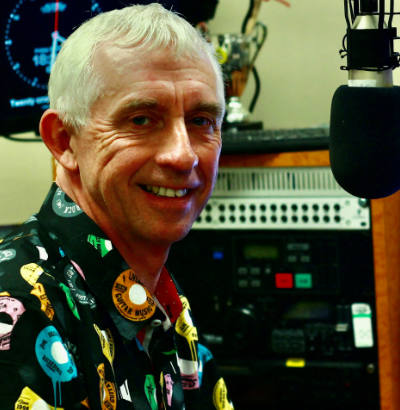 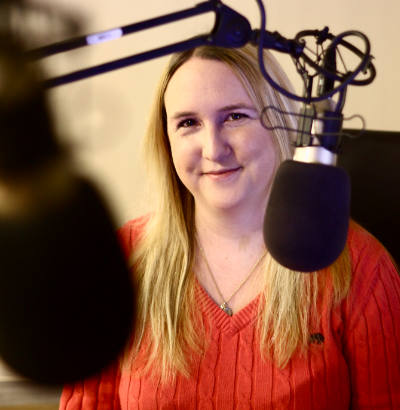 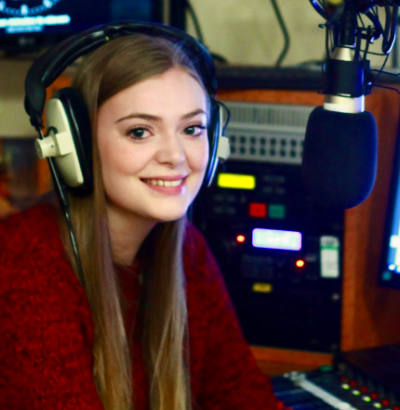 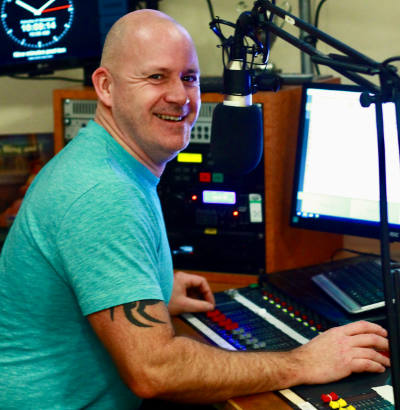